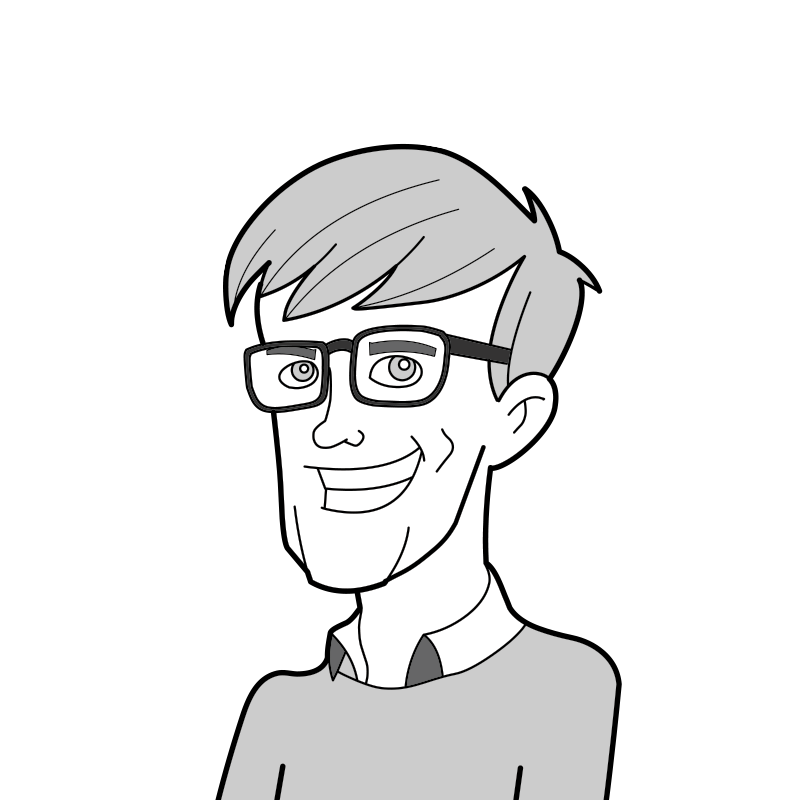 "We strive to build an engineering paradise." - Evan Macmillan

When was the last time you or your company made a product video? If you’re not using video to communicate your message, odds are that you’re missing a huge array of potential investors, consumers, and users. And before you make excuses about your company not being exciting, or your product not sexy enough for video, take a listen to this episode of The Founder Formula.

We’re talking this week to Evan Macmillan, CEO and Co-Founder at Gridspace, an AI-driven, voice automation company. Evan has an incredibly rich background. He was born in Silicon Valley, and his dad worked at Sun Microsystems and rubbed shoulders with legends like Bill Gates and Steve Jobs. Evan went on to Stanford University at the same time as another famous alumni, Mark Zuckerberg. Evan even spent some time at Stanford's version of the Harvard Lampoon called the Stanford Chaparral.

Our conversation on this episode centered all around:

• What Silicon Valley USED to be like before it became the tech playground that it is today
• What he learned from Product Design
• Seeing a problem that needed solving…Better voice based customer service
• Leveraging video as a MUST for your company and your product
• What it looks like to scale, and the hardest part of scaling effectively
• Lessons learned from his previous successful start-up