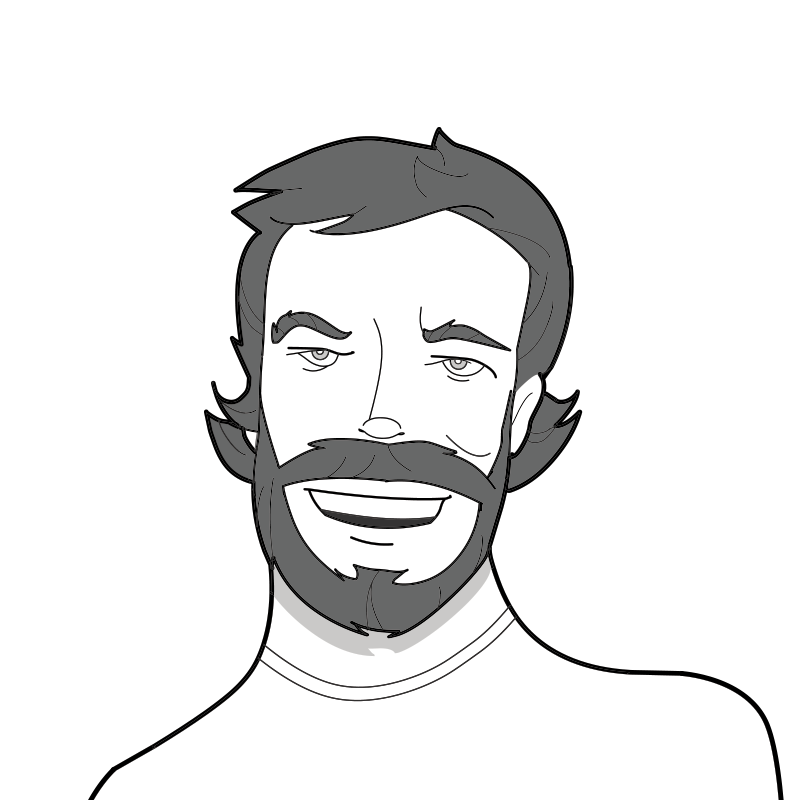 "Companies that take themselves too seriously will fail." - Nolan Bushnell

In part 2 of our interview with Nolan, we’re covering the second half of his career. With someone as storied and experienced as Nolan is, he wasn’t content to just sell Atari and fade into the background.

In this episode, we learn about:

• Nolan’s first adventure after Atari
• His fascinating relationship with the iconic Steve Jobs
• Why Chuck E Cheese was more of an arcade business than a restaurant business
• The technology he sold that became the bedrock of Pixar
• His business interactions with buddy Steve Wozniak
• What percentage of Apple did Jobs offer Nolan when seeking investment -- and why did Nolan turn him down?