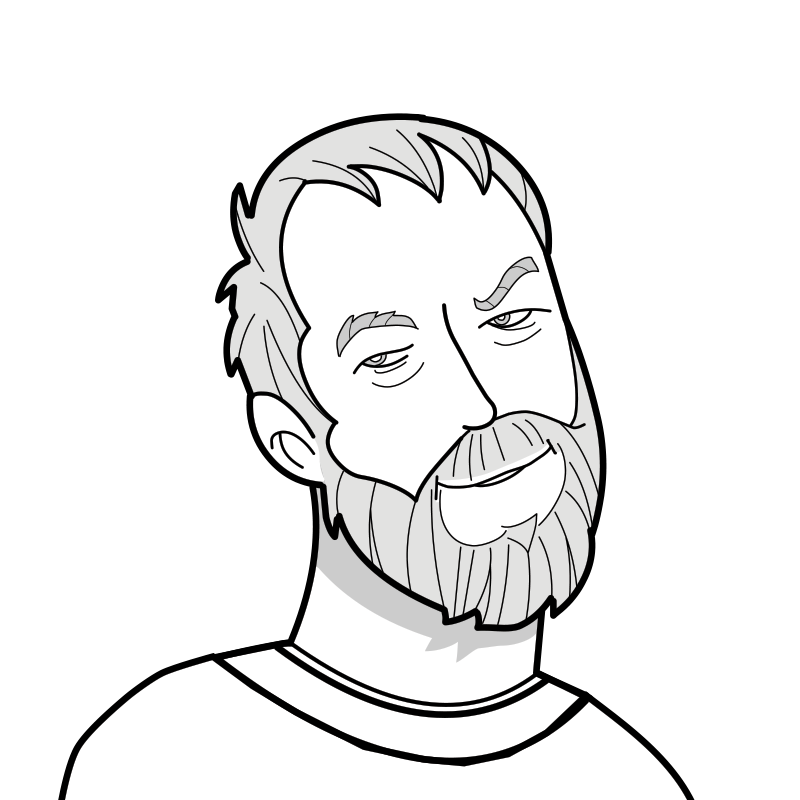 We pulled out all the stops and invited one of the most famous founders in Silicon Valley history for a two part extravaganza. If you spent any amount of time in the 1970’s & 1980’s playing Atari, you have our guest, Nolan Bushnell to thank.

Nolan founded Atari, and brought video games to the home user, selling over 30 million units. As if changing the video game industry wasn’t enough, Nolan also went on to found Chuck E. Cheese, which at the height of its popularity, had over 200 locations. Not to mention the countless boards he sits on, advisory roles he’s taken, and incubators he’s founded.

The first part of our conversation centered around:

• The history of Atari and what led to it’s founding
• The concept of “eat your babies” (Don’t worry, it’s not what it sounds like)
• Straddling the line between leading a company and inventing forward at the same time
• How the University of Utah & Silicon Valley had equal impact on his career